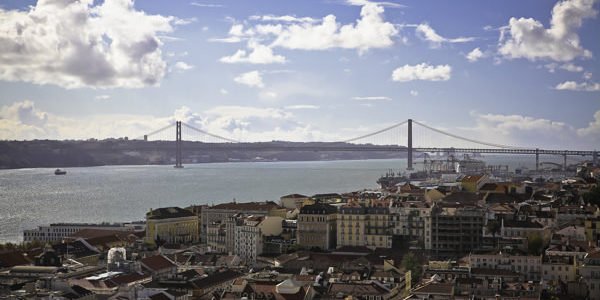 The dream is still alive

Back in January, portuguese WordPress community submitted Lisbon city as the best place to host WordCamp Europe in 2014. Local community felt more alive than ever, several meetups happened since then, lots of tweets, posts, P2 chats about the subject… But… This week, WordCamp Central announced Sofia, in Bulgaria as the place that will host the

Yesterday Zé Fontainhas officially submitted Lisbon as the best place to host WordCamp Europe 2014, after WordCamp Central call. Instead of trying to explain why Lisbon is the best spot in Europe to host this event in 2014, I’ll just share two videos, as my first contribution to actively support this initiative. 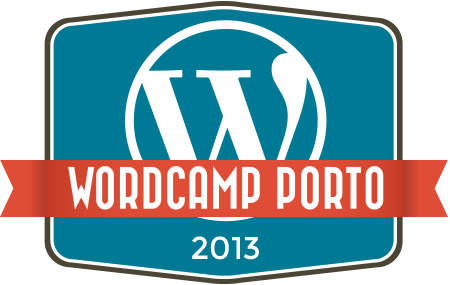 Porto hosted the portuguese WordCamp 2013 last weekend and luckily I was there! It’s hard to write about this WordCamp, after having attended to the inspiring WordCamp Europe in October. Though, it’s so nice to feel that the WordPress portuguese community is alive and bubbling, and this is why WordCamp Porto was a success! The